The Build Back Boondoggle and the Magnificent Seven

By Red Jahncke on Jun. 24, 2022
The Build Back Boondoggle and the Magnificent Seven 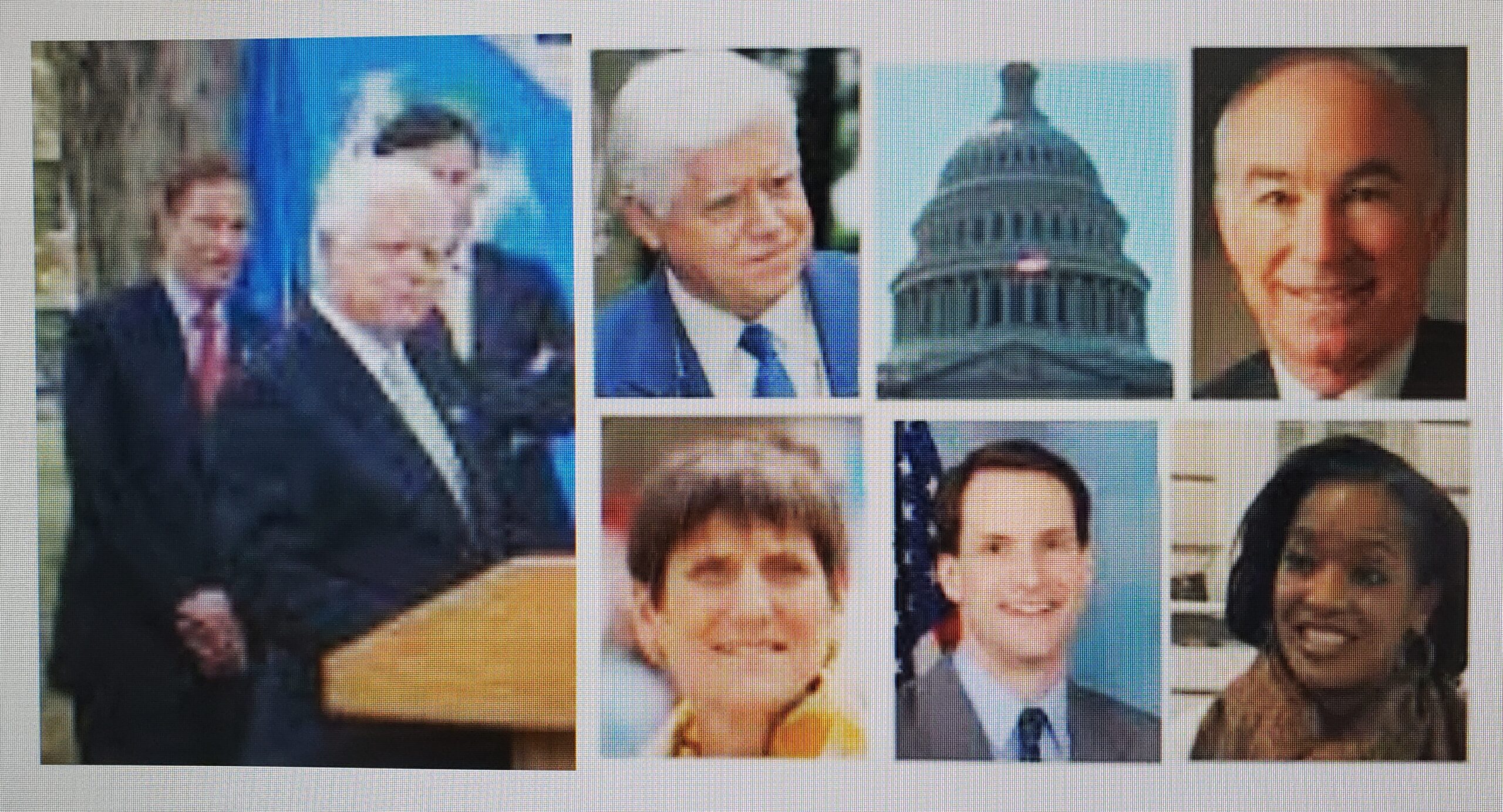 What if Connecticut’s All-Democrat Congressional delegation (pictured above) had had their way a year ago? The Magnificent Seven all supported President Biden’s Build Back Better proposal, a constellation of new federal spending initiatives that would have cost anywhere from $2 trillion to $6 trillion.

At the time, the national debt had already skyrocketed by almost $7 trillion largely to fund spending over the course of the shutdown and the pandemic.

Imagine inflation today if that massive boondoggle had been enacted.

If ever there were a reason to “nationalize” an election and for voters to “throw out the bums” for misdeeds in Washington, promoting such wildly irresponsible national spending should be the textbook example.

By Red Jahncke on May. 25, 2022
Democracy Dies Without Disagreement 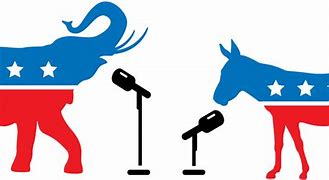 It is a sad day in America when we cannot agree to disagree. It is sadder when failure in that regard is overtaken by an effort to smear those with whom we disagree.

This week saw such a sadder day, with the release, and widespread media magnification, of a report by a far-left group attacking by name hundreds of Republican officeholders nationwide charging them literally with guilt by association. 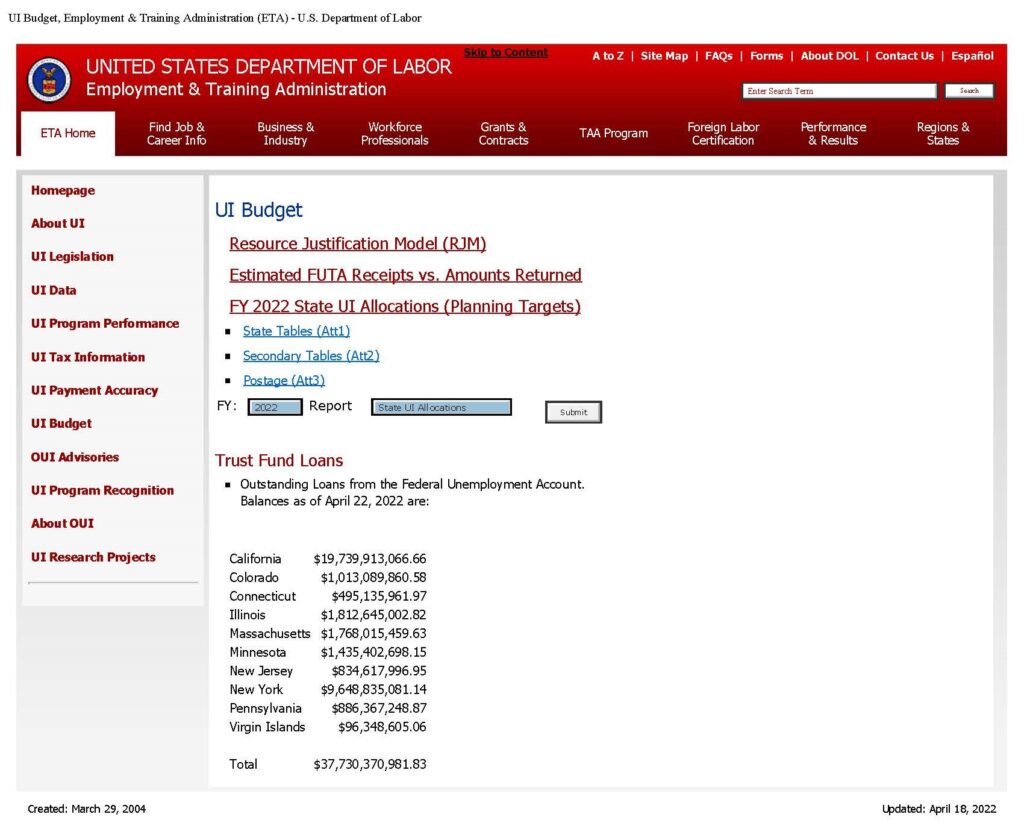 The Connecticut General Assembly session has now concluded with the adoption of a revised budget for the biennium of fiscal years 2022 and 2023.

Yet, Governor Lamont rejected a major element of the GOP plan: a proposal to use off-budget American Rescue Plan (ARP) money to repay hundreds of millions of still-outstanding federal loans received by Connecticut over the last two years to fund unemployment insurance benefits.

Apparently, that proposal has been squashed, with Lamont agreeing to repay only $40 million.

Why is a loan repayment proposal part of a tax-cut plan? Because otherwise these loans must be repaid with hefty tax increases on employers in the state. 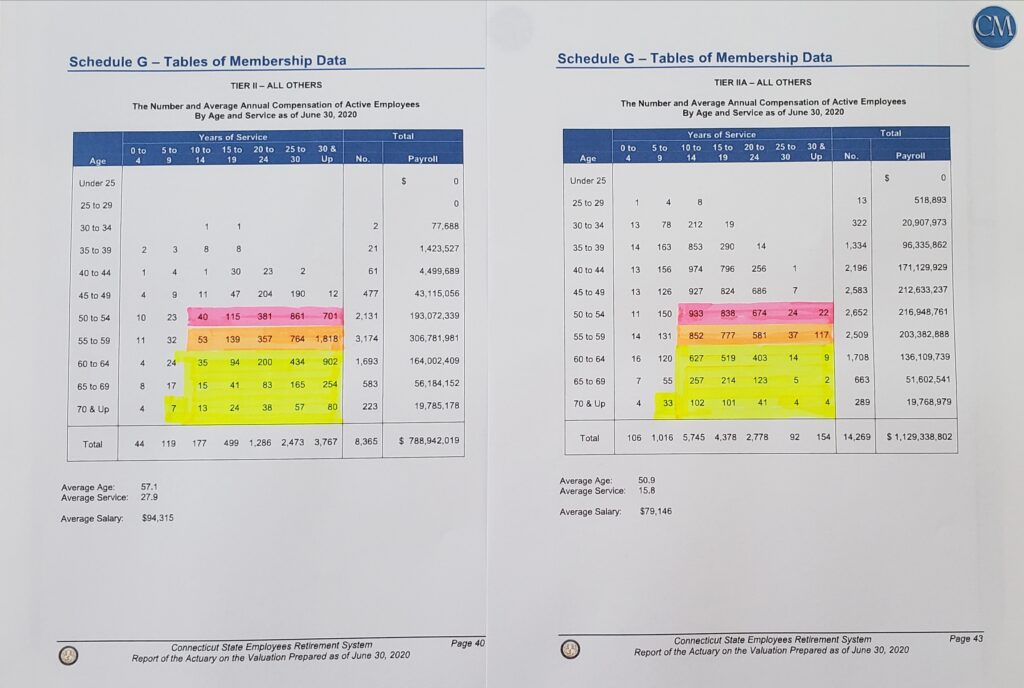 Gov. Lamont’s tentative agreement with Connecticut state labor unions (the “State Employees Bargaining Alliance Coalition,” or SEBAC) compounds distortions in the natural process of renewal in the state workforce introduced by his predecessor. To prevent a retirement wave over the next three months, Lamont is offering huge wage raises and bonuses to induce employees to stay on the job.

Ironically, in battling a retirement surge created by his predecessor’s meddling, Lamont’s own meddling would create a much bigger and costlier wave in less than two and a half years.

In Belated Observance of Lincoln’s Birthday

By Red Jahncke on Apr. 6, 2022
In Belated Observance of Lincoln’s Birthday 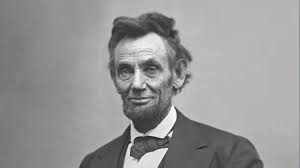 We cannot change history, but we can explore different courses it might have taken.

Imagine Booth had not shot Lincoln.

CT State Employees 5th Highest Paid in U.S. – Raises and Bonuses on Top of That?

Connecticut Governor Lamont has proposed to award state employees significant wage increases and bonuses over three years. But before moving ahead, policymakers should consider whether public employee pay increases are warranted.

A recent study authored by one of us finds that the average Connecticut state employee already receives total pay and benefits roughly one-third higher than is received by comparable private sector workers in Connecticut. This 33% premium is the fifth highest compensation premium out of the 50 U.S. states. Lamont’s proposal would likely widen that gap.

According to state employee union documents, Lamont is proposing to award all unionized state employees three annual base salary increases of 2.5% and, for about two-thirds of employees, annual “step increases” of 2.0%. The wage and step increases are retroactive to July 1, 2021. On top of these increases, every employee will receive bonuses of $2,500 this coming May and $1,000 in July. The bonuses are pensionable.

The use of the same methodology in all 50 states establishes a level playing field and produces genuine comparative results among the states. Moreover, comparing state and private workers in the same state eliminates the need for any cost-of-living adjustments.

State employees may not seem overpaid. But salaries are only part of the story.

Connecticut’s retiree health program for state employees is by far the most generous in the country. According to state accounting disclosures, the future benefits accruing to current Connecticut state employees are worth an extra $16,000 for each year of work. Retiree health coverage is nearly extinct for private sector workers.

Overall, total fringe benefits for Connecticut state government employees are over three times higher than for similar private sector workers, which more than makes up for slightly lower salaries in state government.

States have done many things with the federal aid that state governments received under last year’s $1.9 trillion American Rescue Plan (ARP). One thing they are expressly prohibited from doing is pouring that money into pensions for well-paid public employees. Connecticut is doing it anyway.

In February, Gov. Ned Lamont’s released his $48 billion two-year budget proposal. It funnels $2.9 billion in special deposits into the state employee and teacher pension funds. This is an amount equal to all the ARP aid the state received. These special deposits are over and above Connecticut’s regularly scheduled $7.2 billion in state contributions to the two retirement systems.

This month, Lamont has proposed to pay state workers a $3,500 bonus payment, or 4.5% of the average employee’s wage of $77,000. In addition, he intends to pay 2.5% annual wage increases over three years while also paying “step increases,” which average about 2% annually. 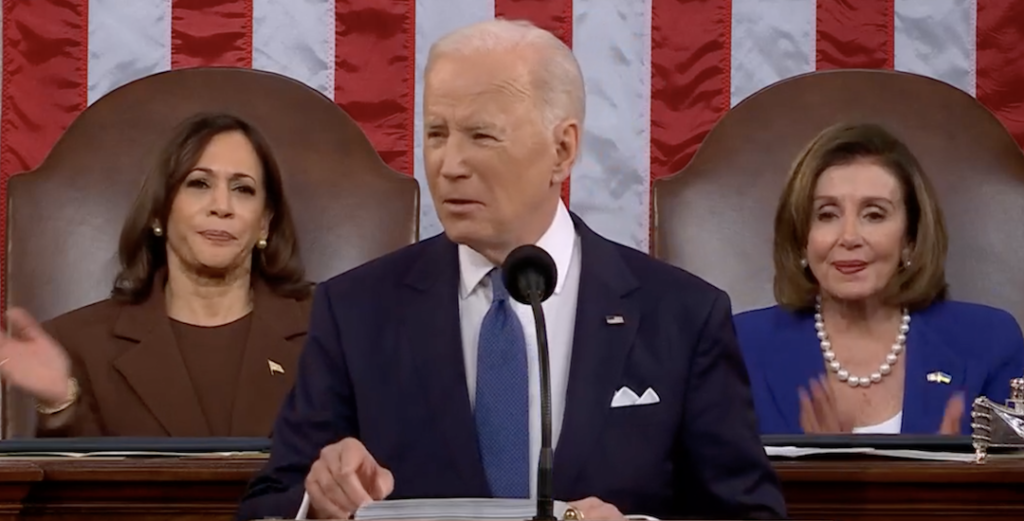 On the domestic front, that was a welcome development, since it signified the complete defeat of the radical socialist wing of the Democrat party.

On the foreign policy front, it was a sad day for America, the Free World and freedom loving people around the globe. Under Biden, America has led from behind on Ukraine, with the result that democratic Ukraine is all alone in its valiant fight against unprovoked, unjustified Russian aggression launched by a totalitarian dictator. 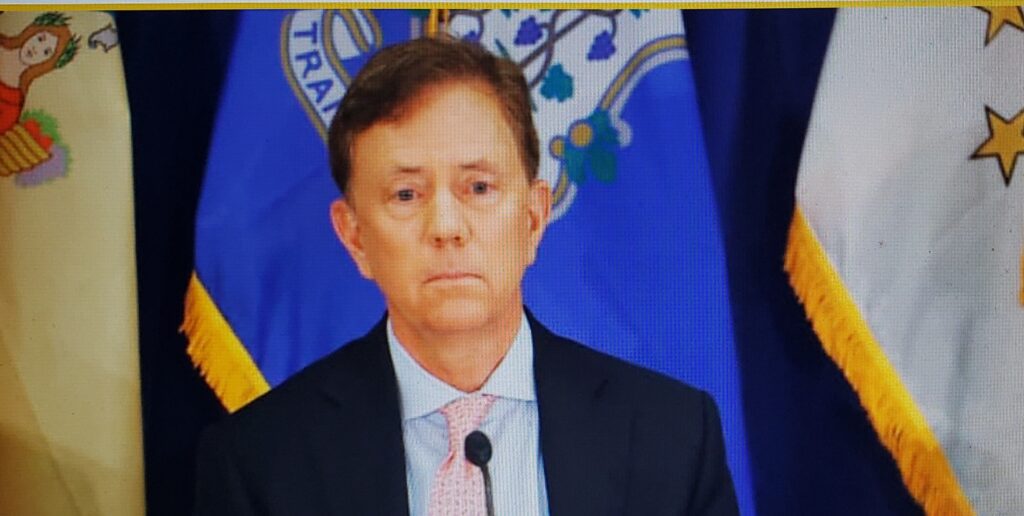 After three years in office, Governor Lamont’s profile has become clear. He does not make things happen; he just lets things happen.

He has a growing scandal in his administration. He has called it a new development. We just learned that he was alerted to the problem in 2020.

He let the situation fester until an FBI investigation became public and forced his hand.

Also in 2020, yet in very public fashion, Lamont commissioned Boston Consulting Group to conduct a study of state government staffing and to recommend how to deal with a long-expected retirement wave that is now upon us.

BCG submitted its very worrisome findings almost a year ago. Since then, there is no evidence that Lamont has done much to deal with what is now a crisis.

Connecticut is a blue state, with a serious case of the job market blues.

In December, the state added just 600 jobs, a sad number, and even sadder because the likely cause is abandonment. That is, workers are leaving the state.